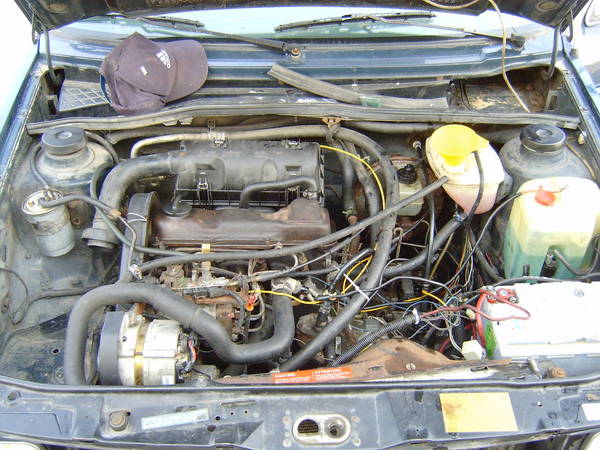 Being a Honda, this was mandatory. 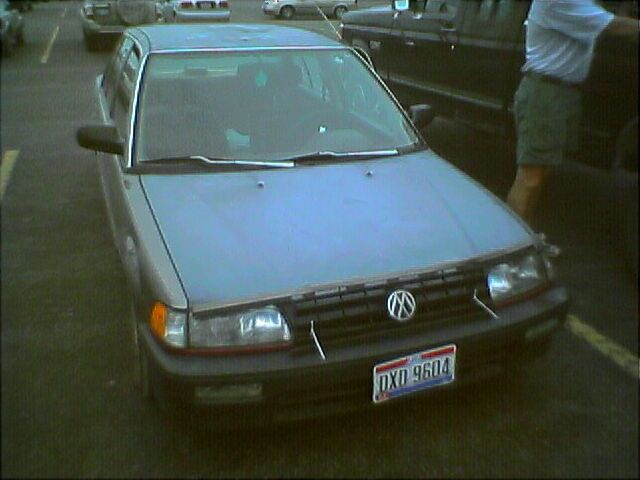 This was how I rolled in, as a joke. The cause of all of this. You know, it looks like a B4 Passat. 😆 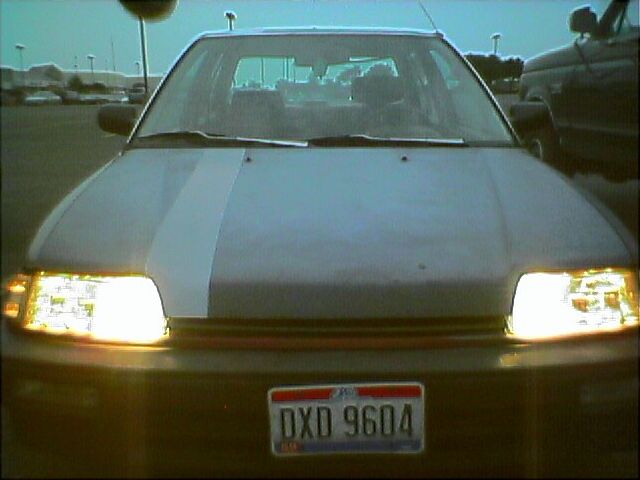 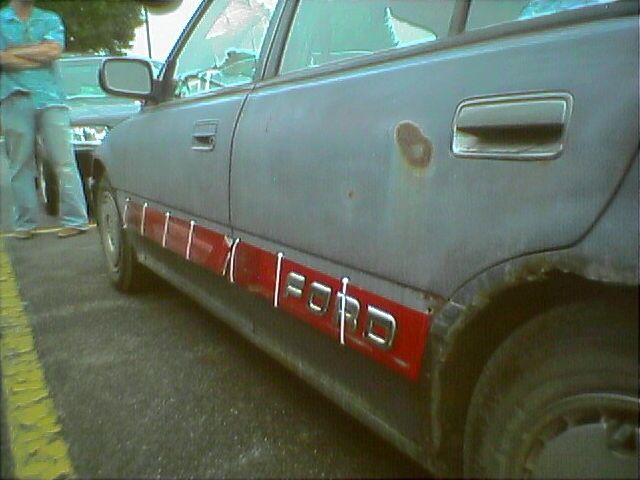 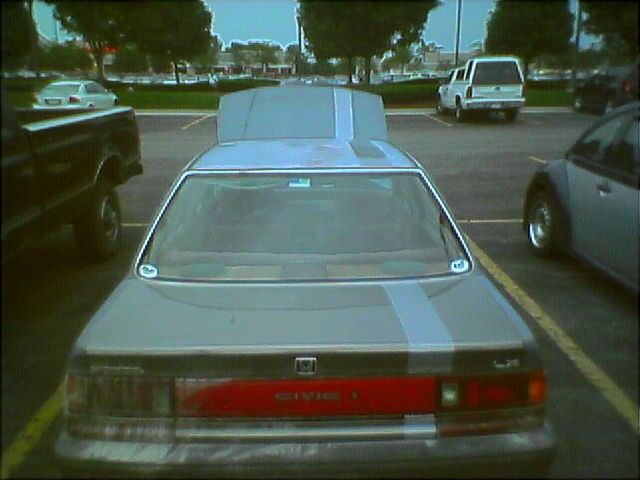 Take a look at my supa fly RRRRIDE! (The stickers say “FLY RACING”. They came with the car. :lol:) 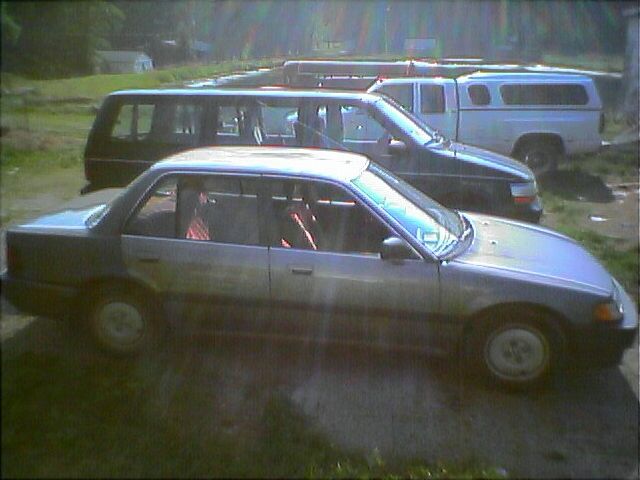 In desparate need of an alignment. 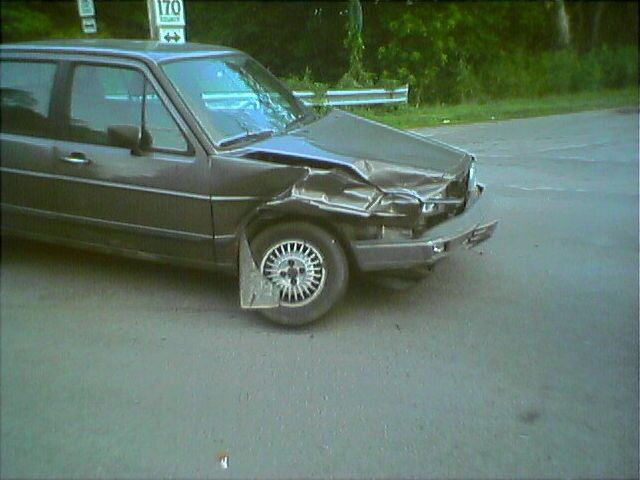 I think this says it all.

And, even though sometimes she didn’t treat me the best, a :beer: for saving me from ANY injury. 🙂

I now have my driver’s license. 😀

Then, I went to the road test. Umm, tip here. Get familiar with the car you’re using for the road test before actually taking it. 😆 Also, it helps to have actually remembered to set up an appointment beforehand. :p Got a -41.

Thank you for contacting the Volkswagen website. We have been updated with some 2007 model year availability in relation to TDI/diesel engines.

We will also offer the New Beetle TDI the same way as noted above.

Currently, there are no plans to offer the Passat Sedan or Wagon with a diesel in 2007.

We hope this information is helpful to you with making a purchase decision. Thank you again for allowing us the opportunity to assist you further.

It’s official, everyone everywhere is saying… no more TDI for 2007. 😮

The rumors that VW was ramping up production of the 2006 Jetta TDI to be able to sell stock into 2007 were true. 🙂